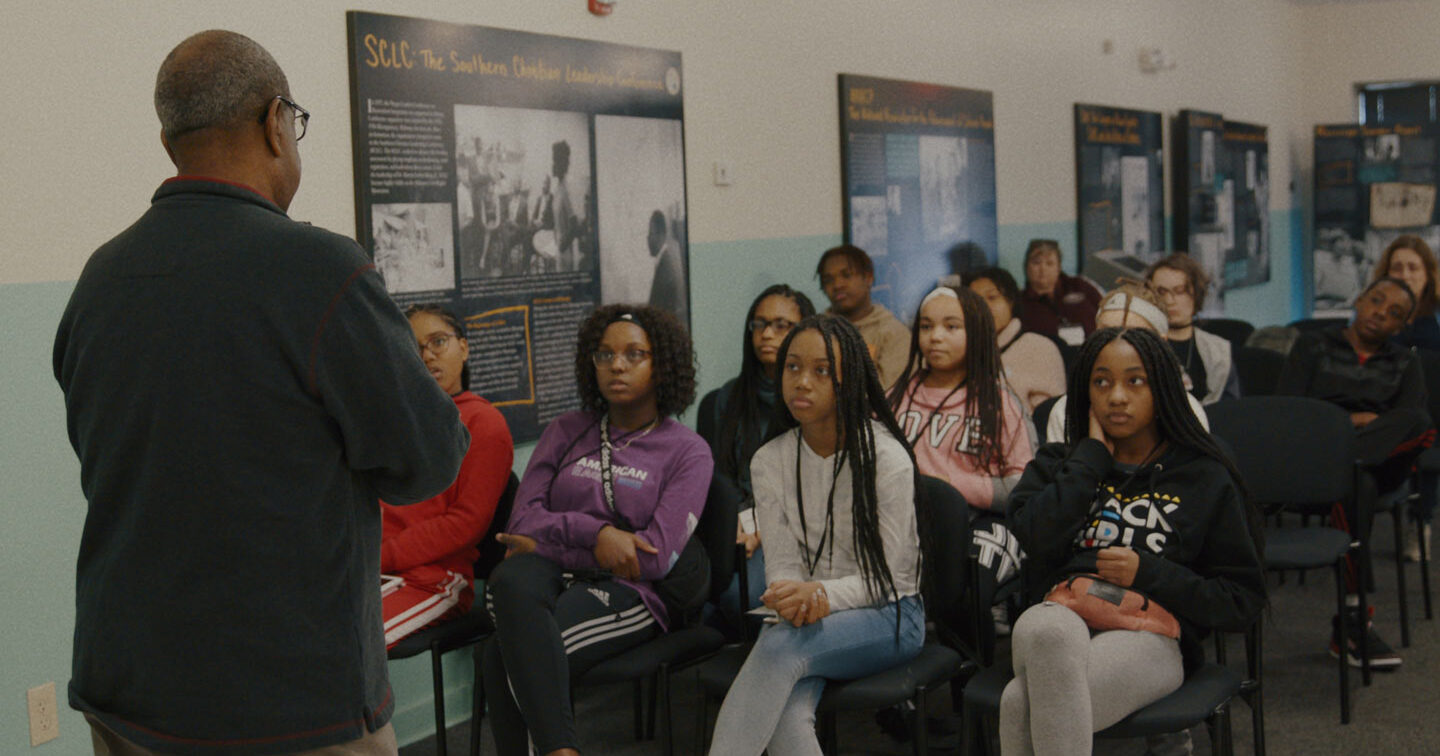 “You can never have true reconciliation until we honestly acknowledge our painful but shared past. You can’t skip these difficult conversations…”

This is a film about those conversations. It is also a call to action.

Does the arc of history truly bend towards justice? And what does justice mean, when the unimaginable atrocities of our past are only a grandparent away? How can we heal as a nation without honestly confronting our history?

The Road to Justice follows two groups on a civil rights tour through the American South as they reckon with our painful legacy of racial injustice. The first, a group of predominantly Black middle school students from Chicago, and the second, a group of older Americans who lived through the 1960’s Civil Rights era. They come face to face with the leaders and everyday heroes whose courage and perseverance paved the way for future generations.

We share the story of Bill, a traveler whose great-grandmother was enslaved, and whose grandfather was brutally lynched. We learn from Kermit, who wrestles with the complexities of being a Black man in predominantly white spaces. We meet Doug and Katherine, who reckon with their history of white privilege and the Jim Crow South, as they return to their birthplace of Birmingham, Alabama.

Their experiences are presented in contrast with those of our young student travelers. Josiah endeavors to understand his grandmother’s past and comprehend our nation’s history of hate. Caitlin dreams of becoming an actress, but already faces the societal pressures placed on young women of color. Kaylynn attempts to fathom what life would have been like for her in the segregated South; she is the same age as Emmett Till was when he was brutally murdered.

All are changed by meeting Sylvester Hoover, a former sharecropper who operates a museum in the Mississippi Delta. By Elizabeth Eckford, whose bravery and fortitude were captured in iconic images as Little Rock was forced to integrate their schools. Hezekiah Watkins, a Freedom Rider, who spent time on death row at age 13 and was arrested 109 times during his lifetime of activism. And Carolyn McKinstry, a survivor of the Birmingham church bombing that killed her four young friends.

The film is a testament to the power of place and direct experience in creating transformational change.

Reach out to host or attend a paid virtual screening of The Road to Justice. 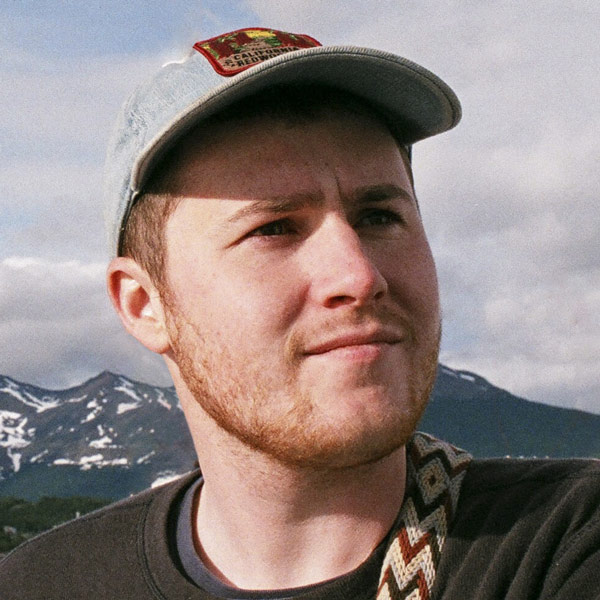 Brendan Hall is a documentary filmmaker telling stories of the natural world and beyond. He has pursued projects centered around nature, culture, and social justice. After earning his BA in film from NYU’s Tisch School of the Arts, Brendan went on to work at the National Geographic Channel, assisting with the development of new programming. He has since traveled the world directing content for major international non-profits, brands, and agencies. His last short doc, Maggie Rogers: Back In My Body, received a Vimeo Staff Pick and screened at film festivals in the U.S. and London. His first feature doc, Westward, follows a journey through 20 national parks to meet the incredible people within them. The film is currently in post-production and will enter the festival circuit in 2021. In his work and personal life, Brendan is especially passionate about connecting people with the outdoors and public lands. 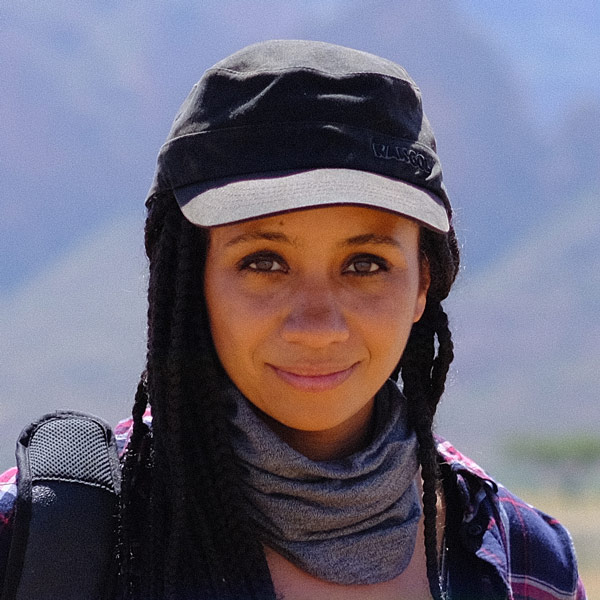 Kaliya Warren is an award-winning writer and director. She was a top-five finalist for Tribeca and AT&T’s Untold Stories competition, and her pitch for her feature Expatriates received the Fan Favorite Award. A graduate of NYU’s Tisch School of the Arts, her short The Grown-ups was a finalist at NYU’s First Run Film Festival, and received awards for Best Screenplay and Best Ensemble Cast. The film was nominated for a National Board of Review award, and was an official selection of HBO’s Urbanworld Film Festival. Her dance film Revelation was selected to show in IFC’s Short Attention Span Cinema Series. In Tanzania, she directed a documentary on maternal and reproductive health for Bloomberg Philanthropies. In addition, she worked as the Behind-the-Scenes Director of Photography on Just Mercy, starring Michael B. Jordan and Jamie Foxx, and In the Heights, produced by Lin Manuel-Miranda. 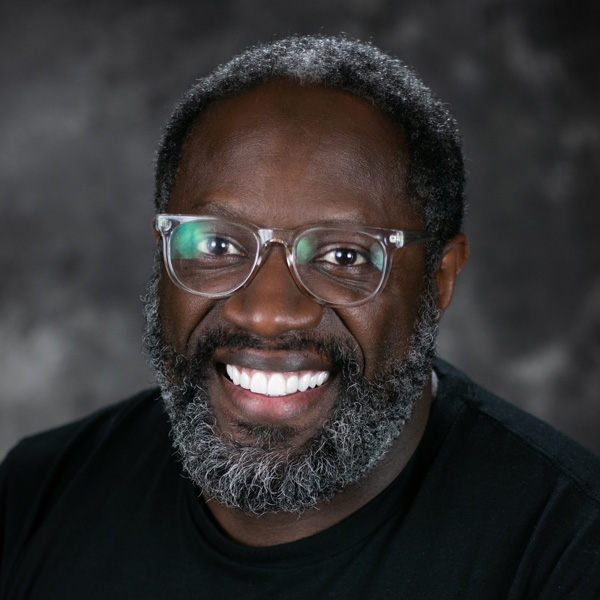 André Robert Lee is a filmmaker, keynote speaker, consultant, writer, and educator. He directed and produced The Prep School Negro, and also served as producer on the documentary I’m Not Racist…Am I? His latest film, Virtually Free, is the story of incarcerated youth in Richmond, Virginia and has won best short documentary at several recent film festivals. Since 2018 André has led a Civil Rights tour of four southern states for The Nation magazine and is the executive producer of the film The Road to Justice, which documents the profound experience of meeting with and learning from the living heroes of the Civil Rights movement. He teaches Filmmaking at the Germantown Friends School and worked with the school to develop a film program for middle and upper school students. André has also served as a professor of writing at The Wharton School of the University of Pennsylvania.

Janet Moore is the founder of Distant Horizons, a travel company that has been organizing cultural programs around the world since 1985. Since collaborating with her daughter on several short documentaries, Janet has been intrigued by the power of film to change how we view the world. The opportunity to collaborate on this project combines her passion for telling a powerful story with her desire to impact change.

Graham Raubvogel is a Partner and Executive Producer at PROM, a production company based in Brooklyn. Graham has produced broadcast and web content for brands, ad agencies, and non-profits globally. He has also produced Virtually Free (2020), a documentary film about unlikely allies who partner to transform the juvenile justice system, and Westward (2021), the story of two lifelong friends who journey through 20 US national parks to meet the incredible people within them.

Teresa Stack is the president emeritus of The Nation magazine (1998 – 2016). She was a founder of the organization’s educational travel series and continues to direct the program. Teresa worked to develop The Road to Justice to share the profound impact travel can have on our values, our humanity, and our drive to build a more equitable future for all.

The Nation magazine was founded by abolitionists in 1865—3 months after the assassination of President Abraham Lincoln—and has been covering Civil Rights from Reconstruction through Black Lives Matter. Drawing on our decades of reporting on the movement, The Nation hosts On The Road to Freedom, the educational tour of the South that is explored in the film, featuring multiple departures annually. With a bi-weekly magazine, 24/7 website, event series, podcasts, and books, The Nation empowers readers to fight for justice and equality for all.

Distant Horizons is a specialized tour operator that has been designing unique educational programs to less well-known parts of the world since 1985. Their tours provide in-depth insight into other cultures through dialogue and extraordinary experiences. Clients range from alumni at Harvard and Stanford Universities to museums such as the Los Angeles County Museum of Art.

PROM is a creative studio producing insightful and engaging content for audiences worldwide. We collaborate with a diverse network of storytellers and craft specialists to tell stories in all shapes and sizes, ranging from broadcast commercials and digital content to episodic series and feature-length documentaries.